INTUI is a Ukrainian rock band with a spirit of true courage, created in 2018. INTUI – a project by Alexander Skrypnychenko, former frontman at IMIRA band.

INTUI starts a new music genre called “intuitive rock”, where all songs come from improvisations. Also, the genres of INTUI’s music can be defined as: alternative rock, progressive, indie rock.

The first release of the band was in July 2019, a single called “By My Side”. Shortly after that, the music video came out in September, released on VEVO Music. The next release was also a single, called “Let Us Fly Tonight”. Now the band is in a process of writing a full album which is considered to be released in December 2019.

INTUI is a sensitive and touching music that combines soft melodies and harmonies with dynamic rhythms, driven by emotions.

The lyrics in INTUI’s songs come from Alexander’s innermost feelings, own life’s experience of love, death and unstopping search of higher inspirations.

INTUI has very ambitious goals for their music career. Though the band is very young yet, but it has a lot of experience, will and energy to rock the whole world. Stay tuned. 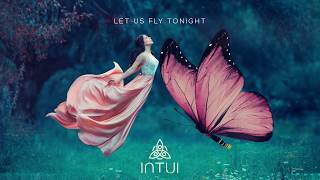 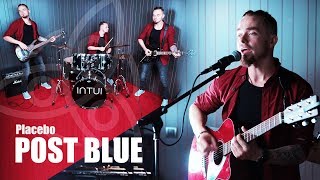 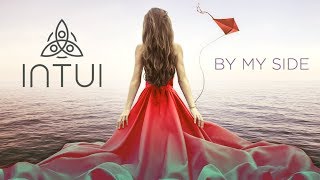 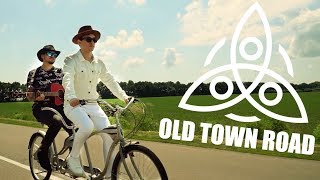